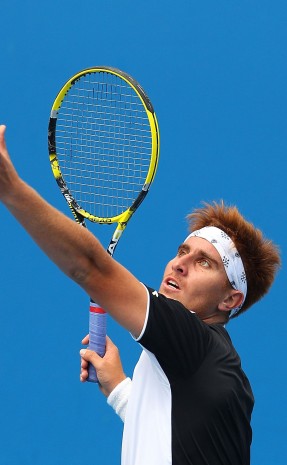 “This whole year has been a big step forward. I’ve got a good team around me and I’m really enjoying playing tennis.”

Dane Propoggia in the news 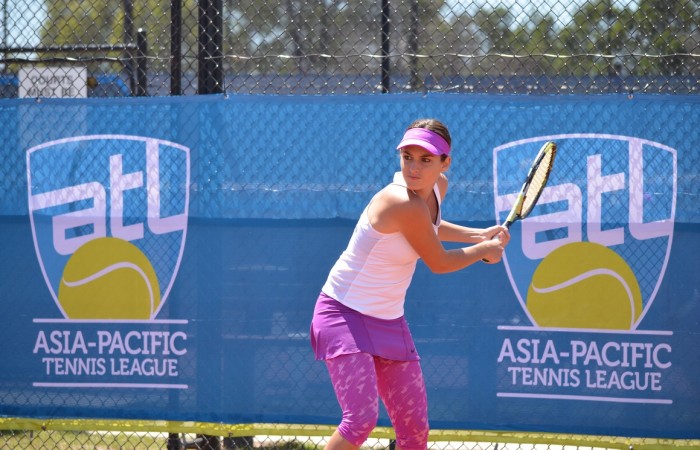 A career-best win has seen Kimberly Birrell reach the semifinals of the 2015 Mildura Grand Tennis International, one of three Aussie women through to the final four.
Read more
Aussie qualifying hopes end 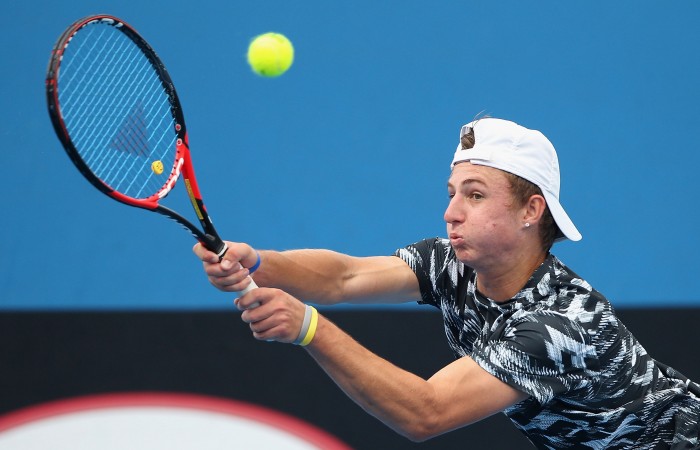