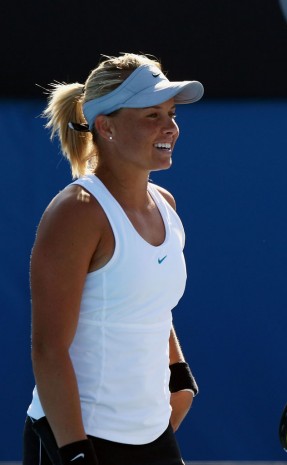 She played all four junior Grand Slams and was a Wimbledon girls’ singles quarterfinalist.

In her first Grand Slam main draw appearance outside Australia, at the French Open in 2002, she beat Anna Kournikova in the first round before losing in the second round.

Christina Wheeler in the news