Bradley Mousley in the news 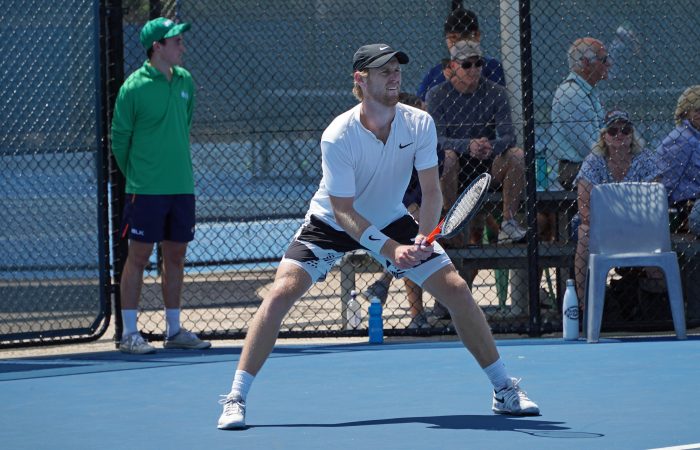 Luke Saville makes the most of his wildcard entry in Brisbane, reaching the final with another solid display.
Read more
Popovic into second straight semi 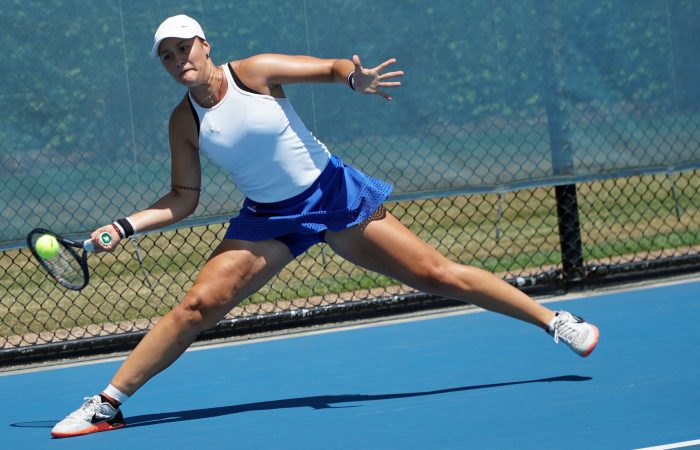 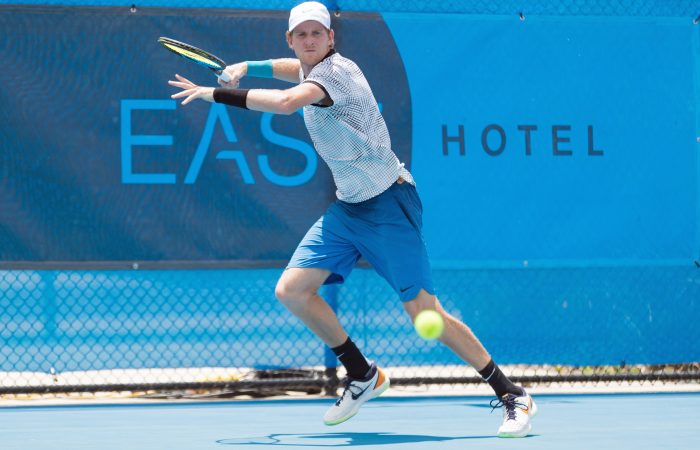