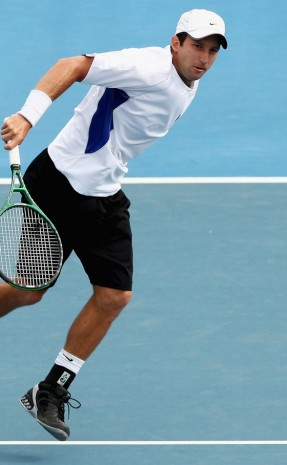 Adam Feeney in the news

The stage was set for round 4 of the ATL at City Community Tennis. The hosting team were taking on The Stanmore Wyverns, and in the Men an all-important clash between The…
Read more
Saville, Feeney progress in Sydney 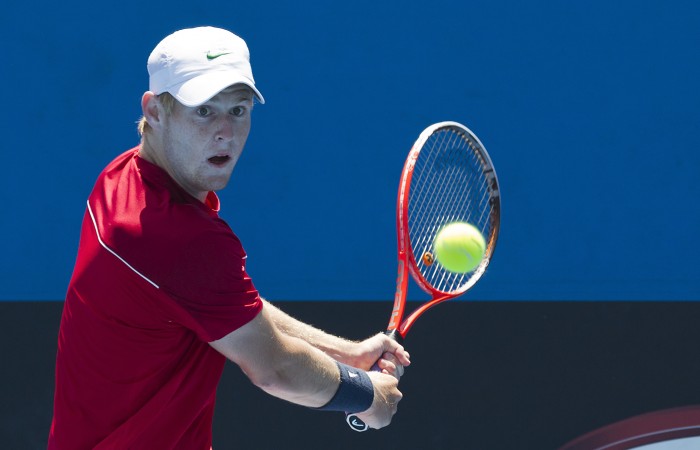 Aussies Luke Saville and Adam Feeney were among the seeds progressing to the quarterfinals on Thursday at the Sydney Olympic Park Tennis International #2.
Read more
Smooth sailing for seeds in Sydney 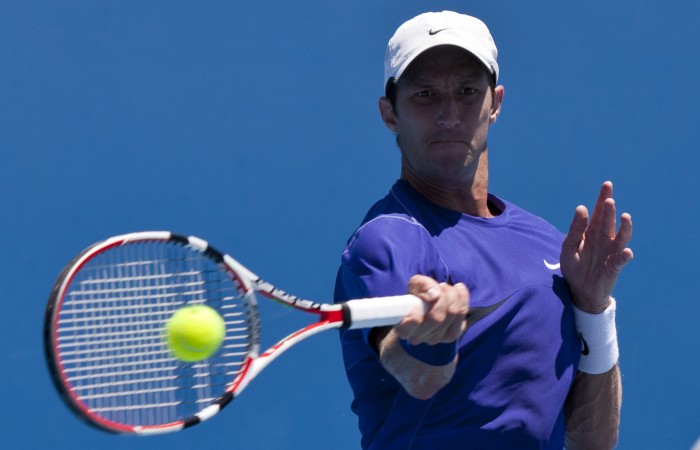 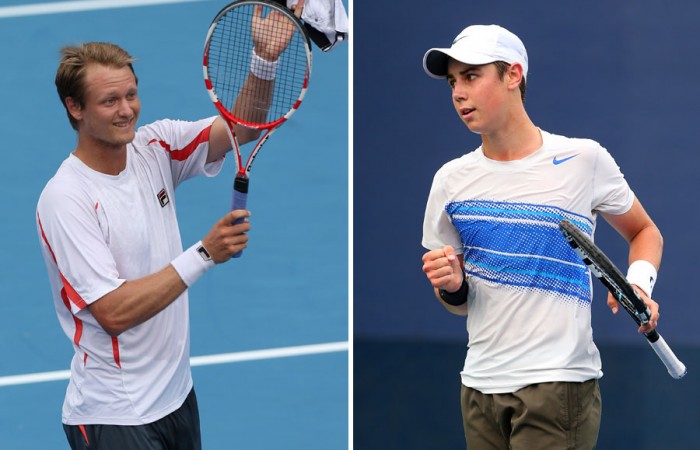