We begin this week’s social round-up at the Billie Jean King Cup Finals in the Czech Republic, where our Australian team is making us super proud … 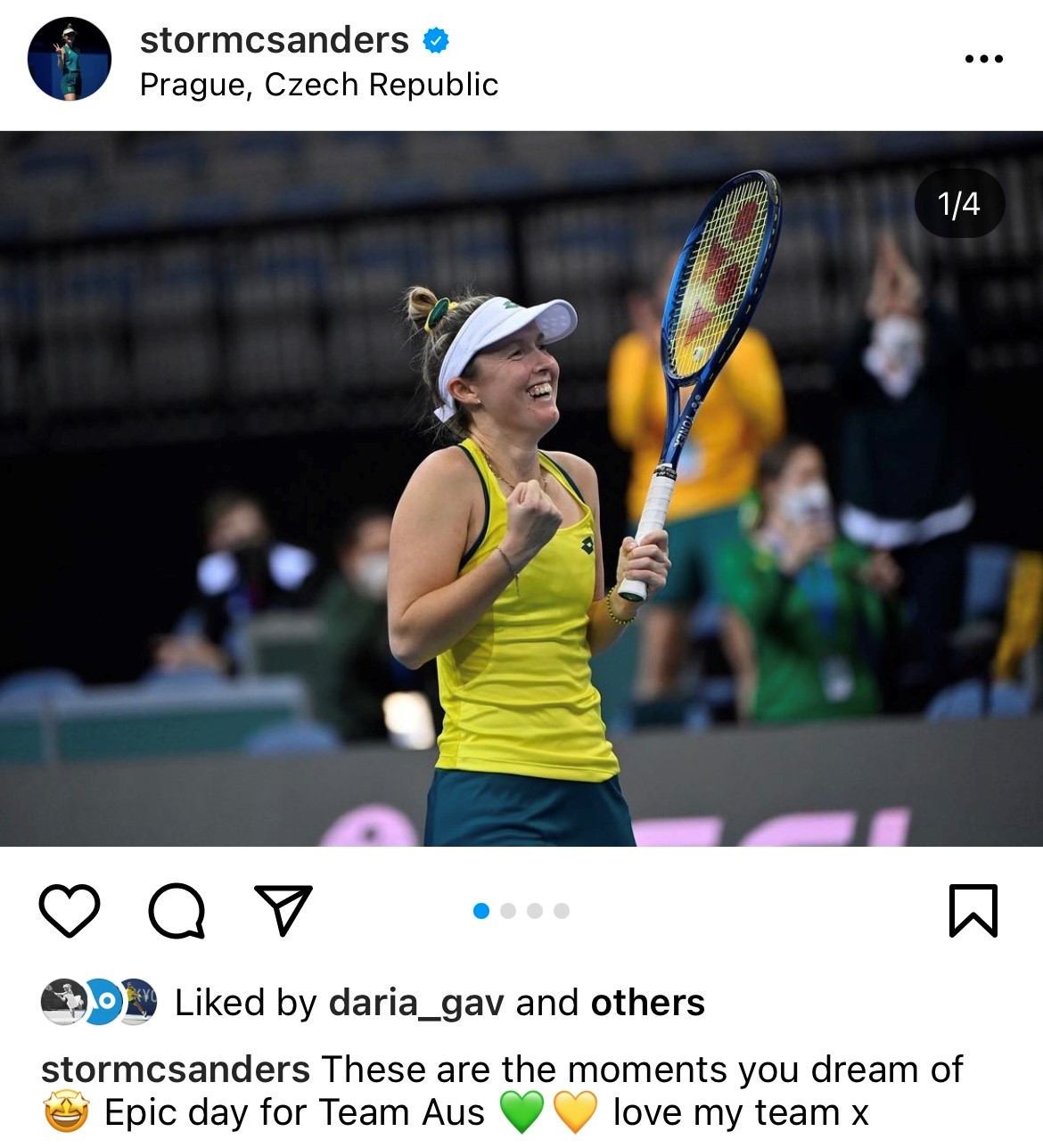 Daria Gavrilova has made an impressive return from injury, stunning world No.70 Greet Minnen in her first professional match in nine months: 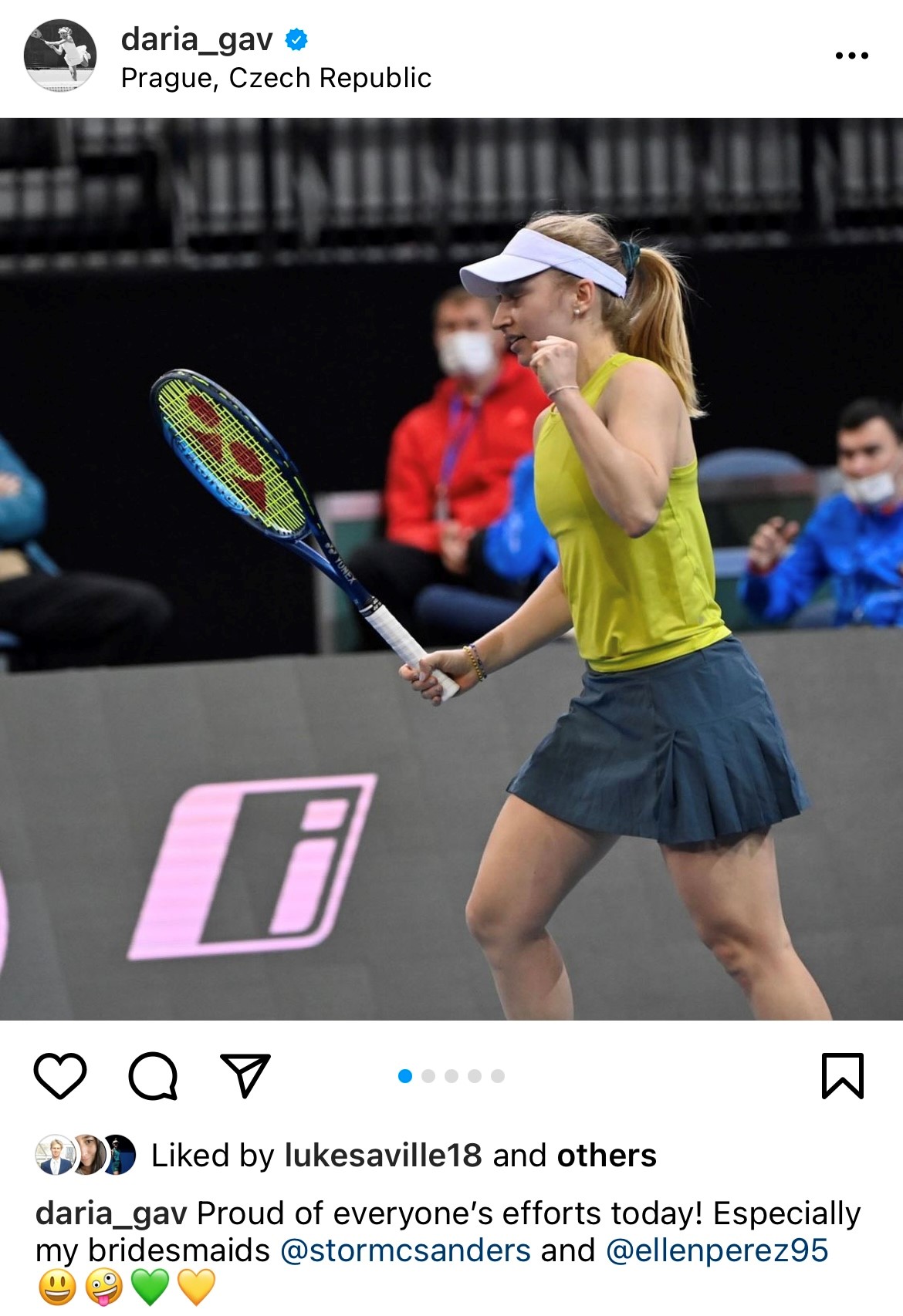 Daria Gavrilova is multi-tasking too, fitting in some wedding planning duties while proudly representing her country:

No but the playlist at @BJKCup is amazing!!! Can I have it for our wedding ???? Lol

Former world No.1 doubles star and patriotic Australian Rennae Stubbs is thrilled with the results:

Way to go @Daria_gav @stormsanders94 !!!!!!!!! #team these two players have been thru HELL and back with injuries and to see both of them come thru for their team and country. So happy for you both! Hard work perseverance and love of this sport brings great things to good people! https://t.co/evCdkCwhsq

Ajla Tomljanovic is proudly wearing the green and gold too: 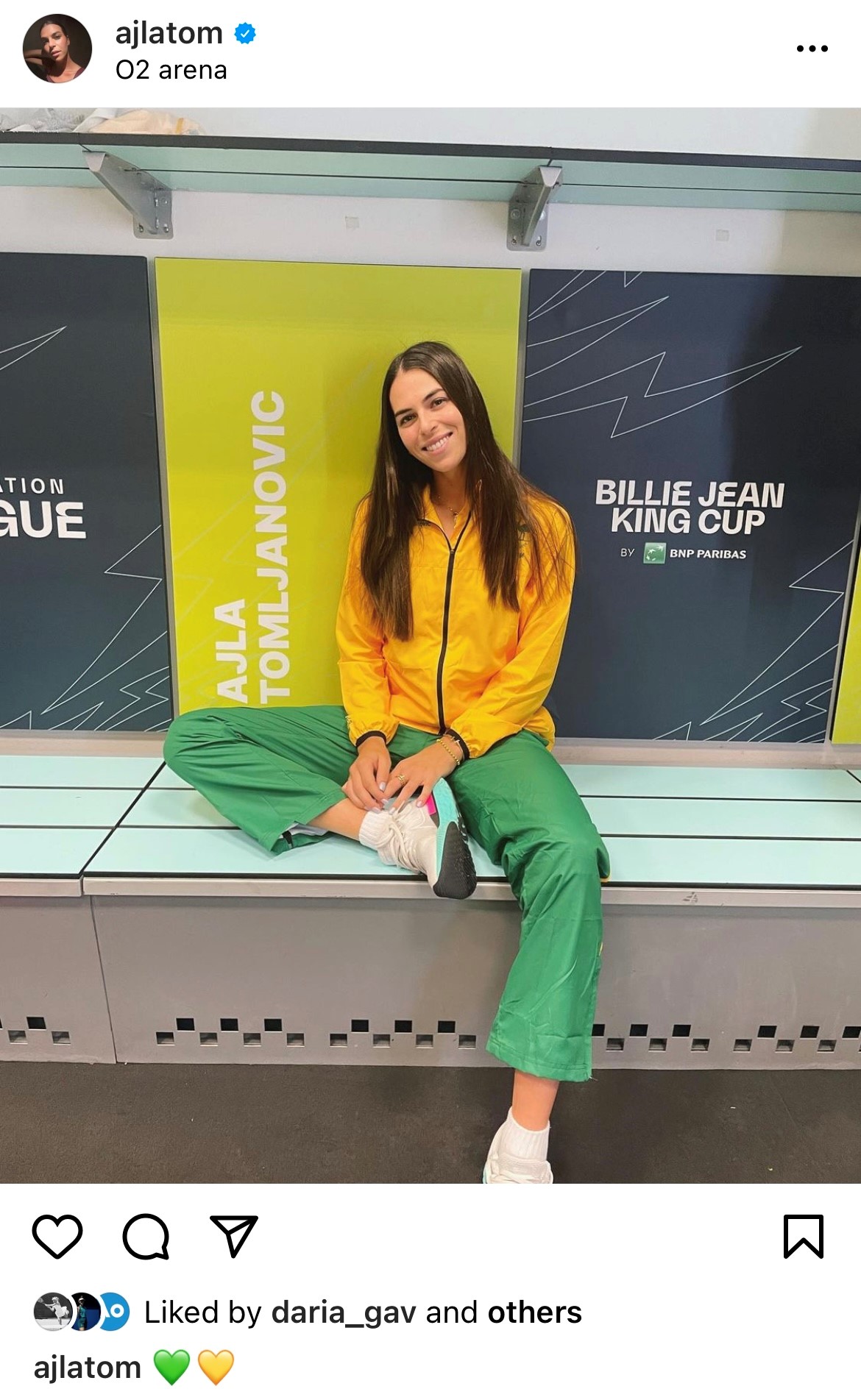 Elsewhere on tour, John Millman collected some souvenirs after reaching a quarterfinal in Russia: 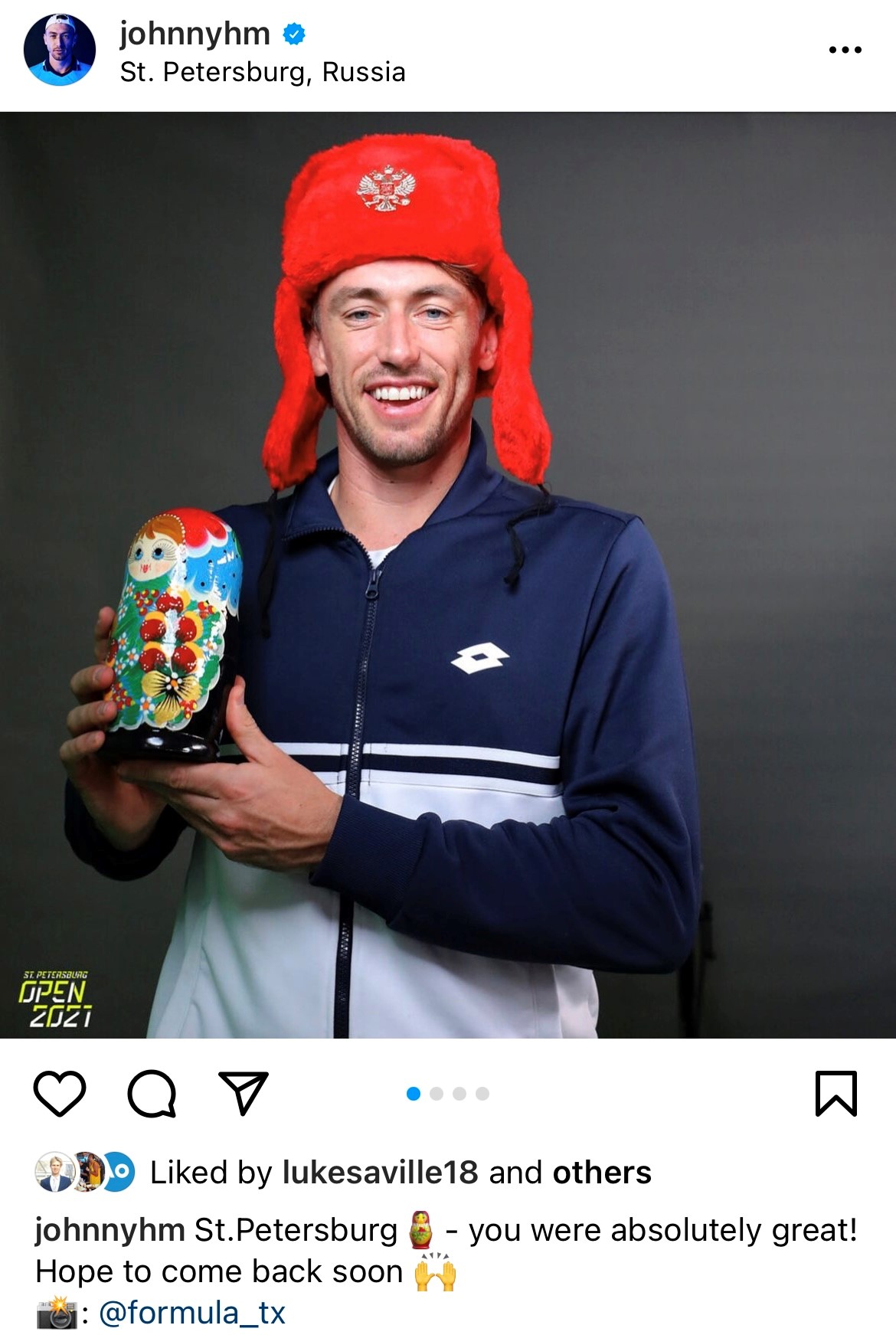 Rinky Hijikata won his fourth ITF singles title of the season – and fifth of his career – in America: 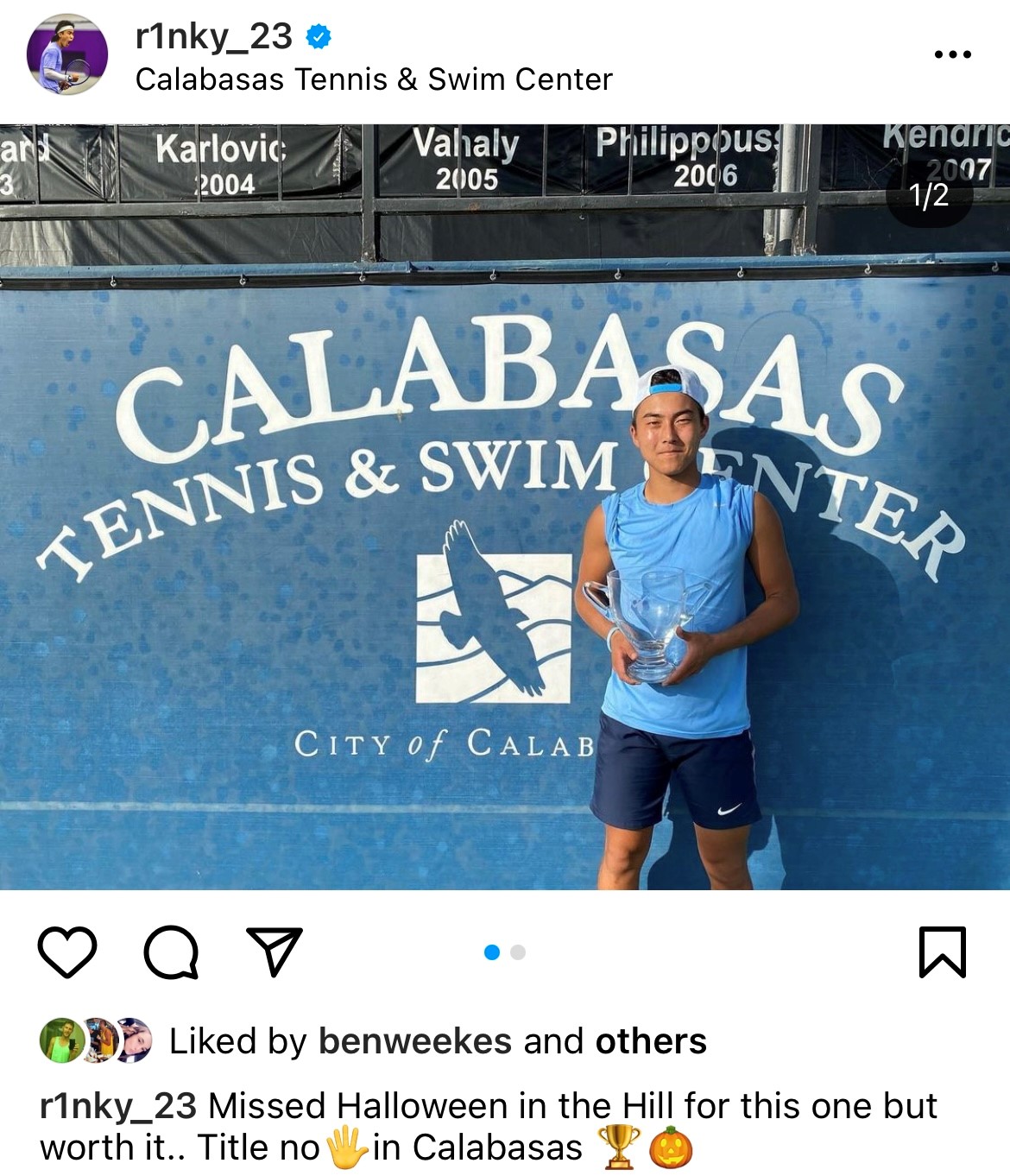 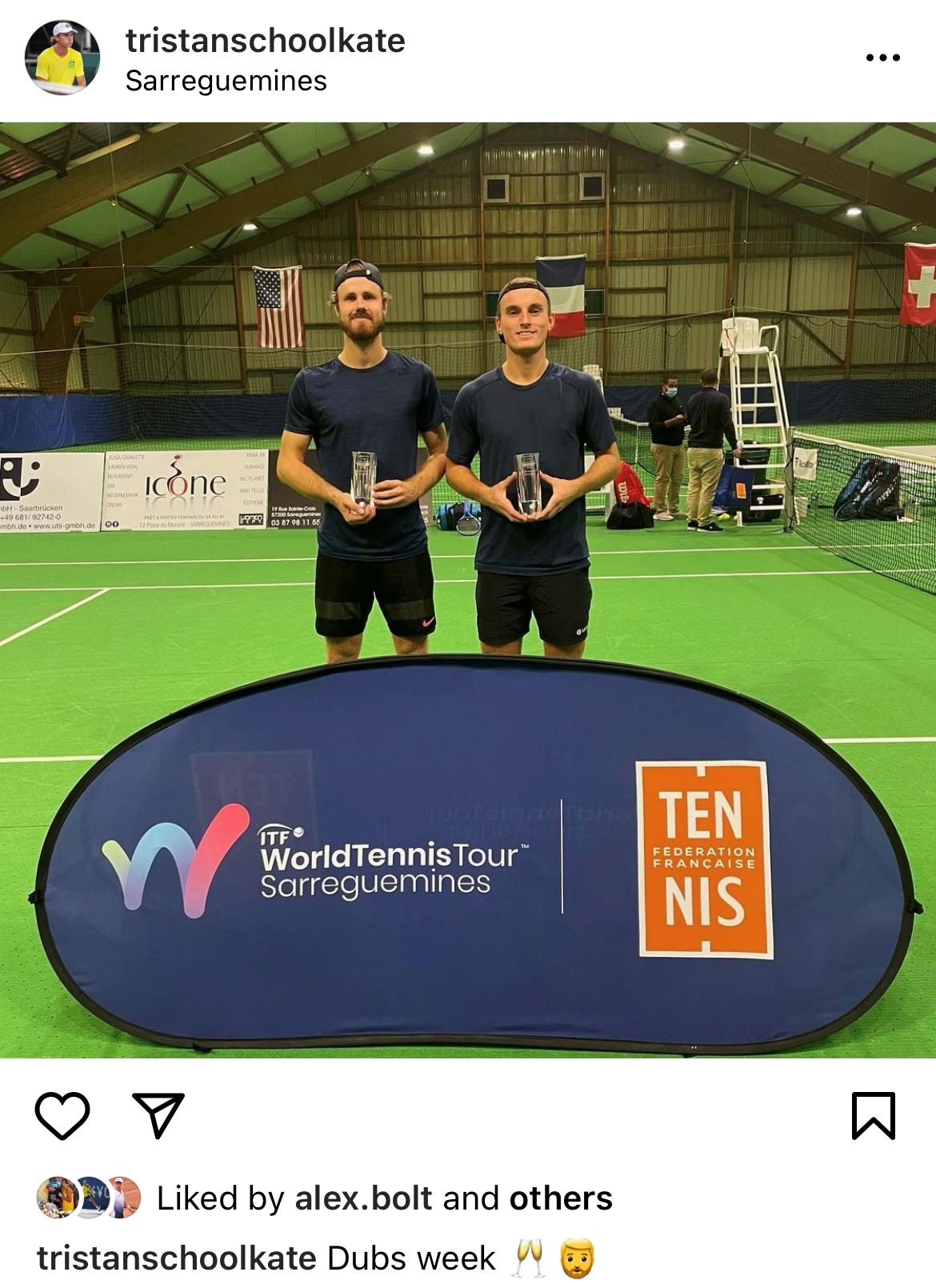 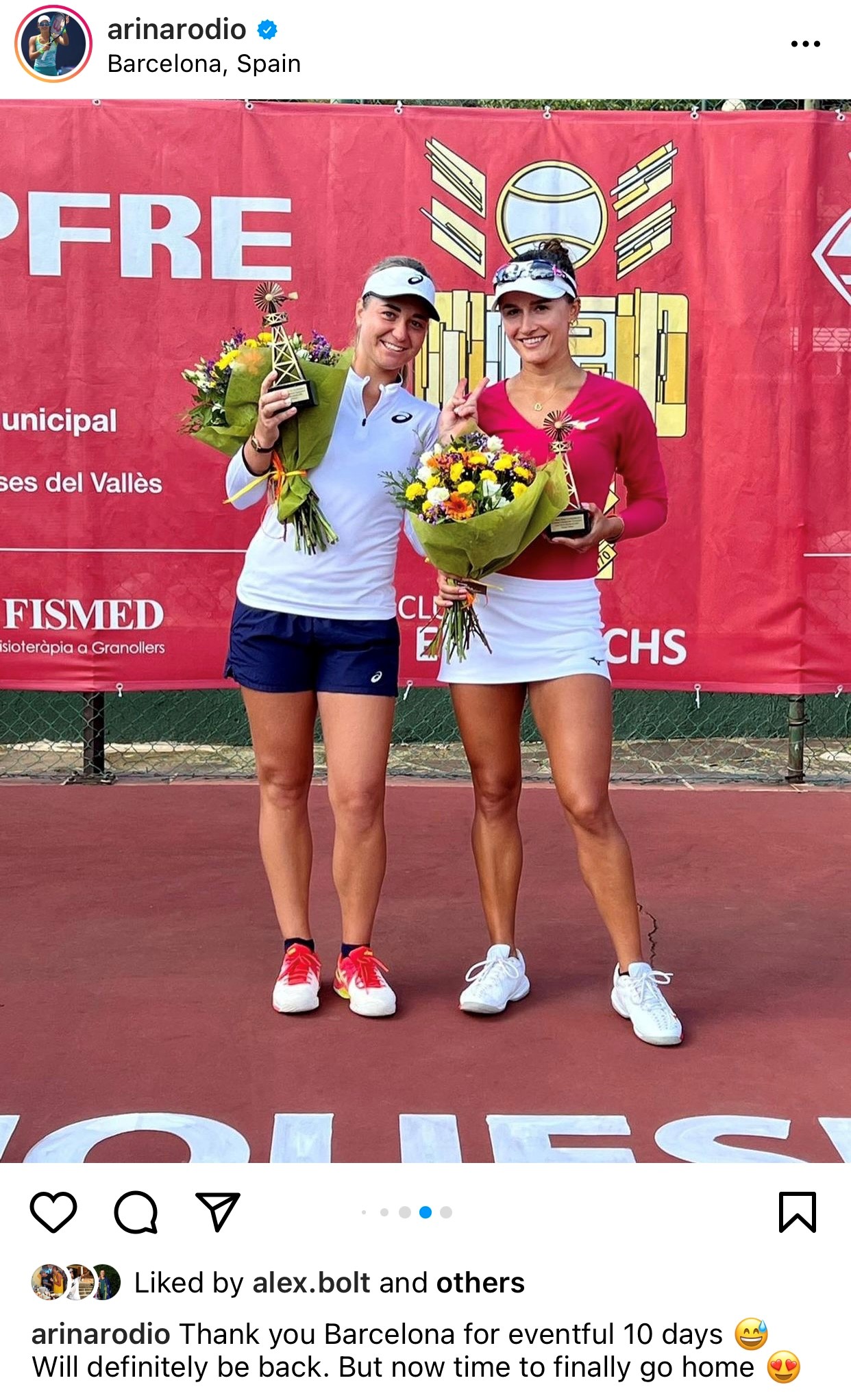 Alex Bolt called time on his season. Highlights include second-round appearances at the Australian Open and Wimbledon: 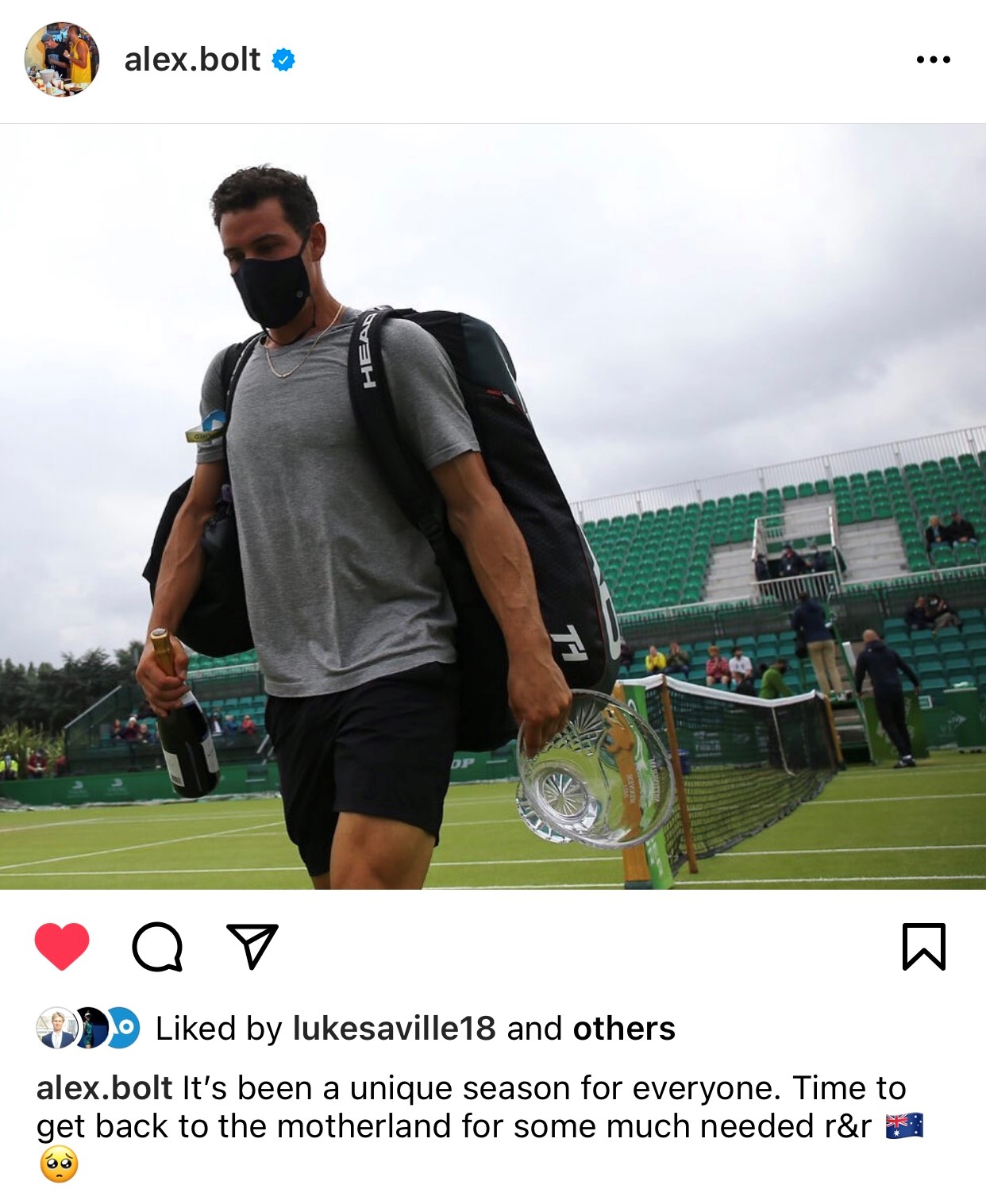 Matt Reid is heading home too after collecting four ATP Challenger doubles titles for the season: 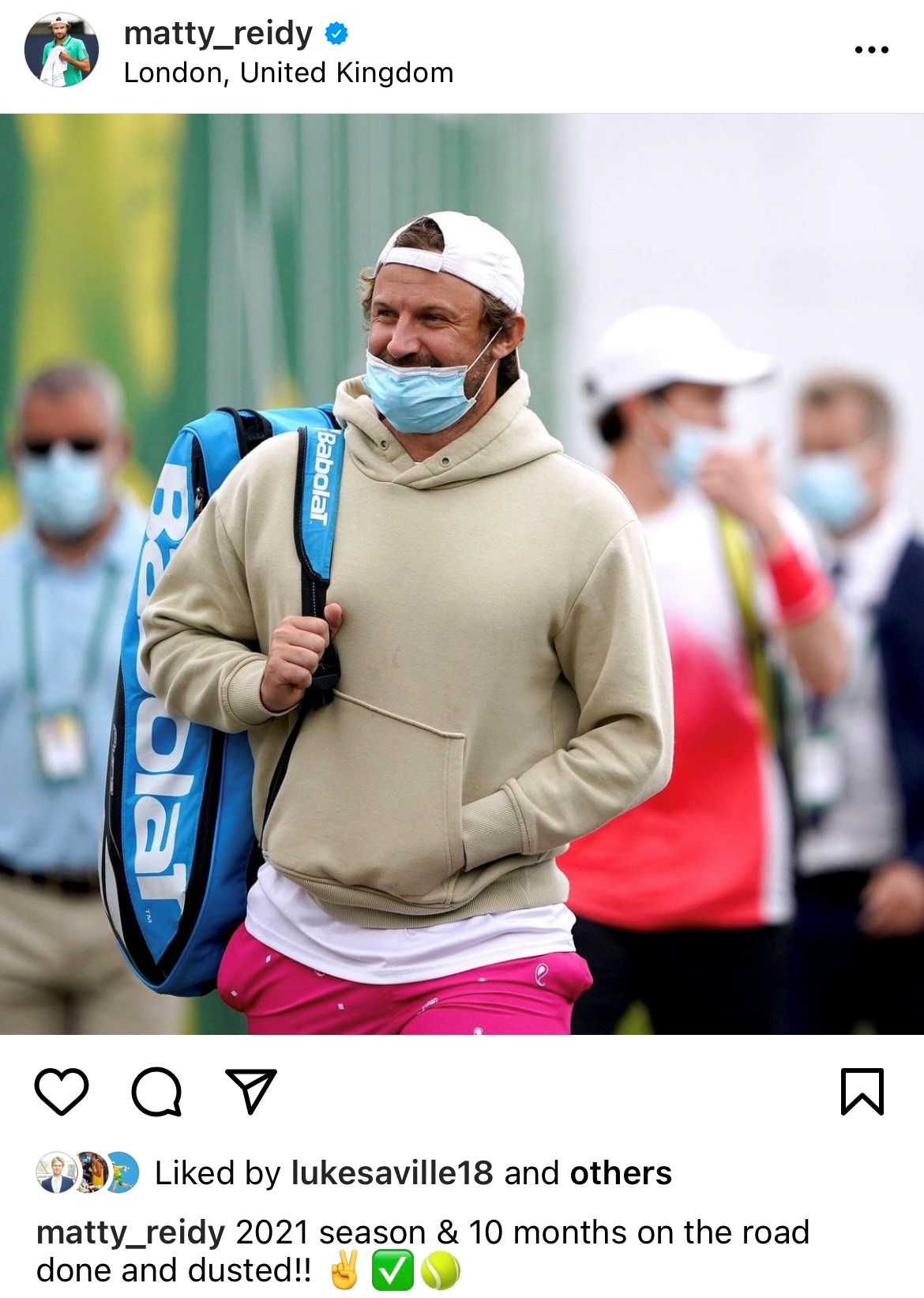 Max Purcell is reflecting on a career-best year, which saw his singles ranking peak at No.175 and his doubles ranking rise to No.28: 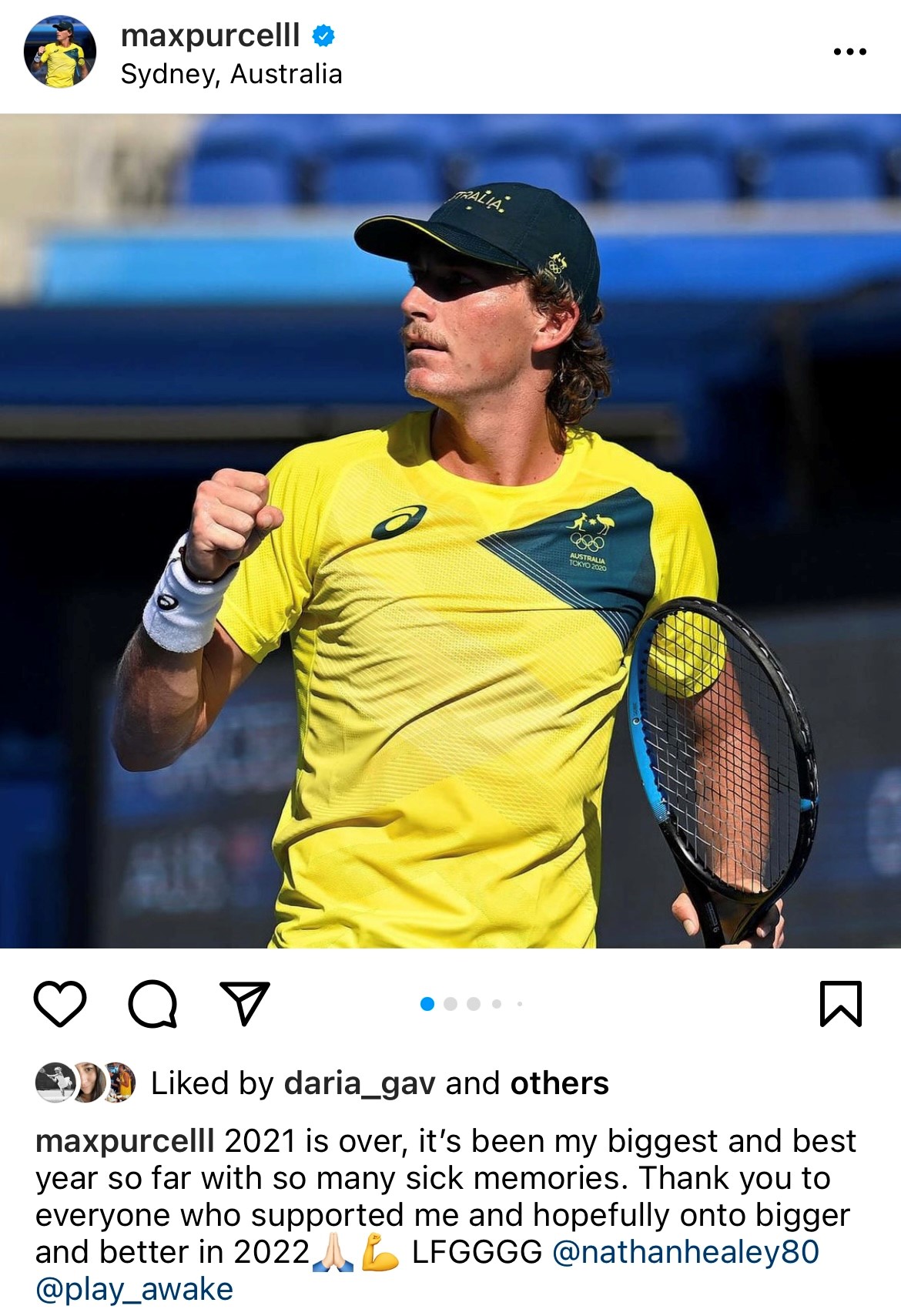 Nick Kyrgios is using his time off tour to watch a lot of basketball and release a podcast: 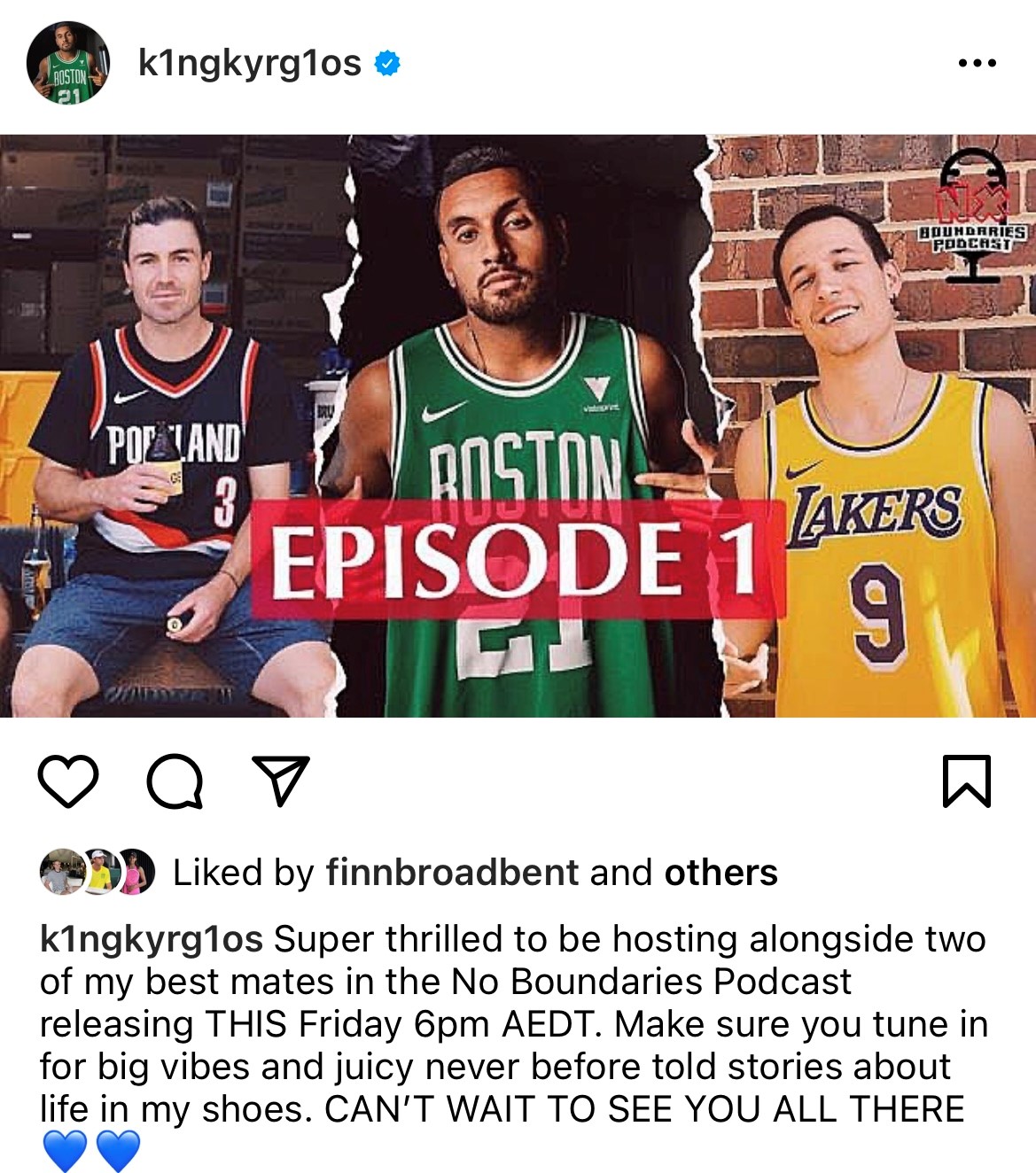 PS – we’re both buggered after the first rally! pic.twitter.com/IwarZVfZoO

A happy Matt Ebden is reunited with his dogs: 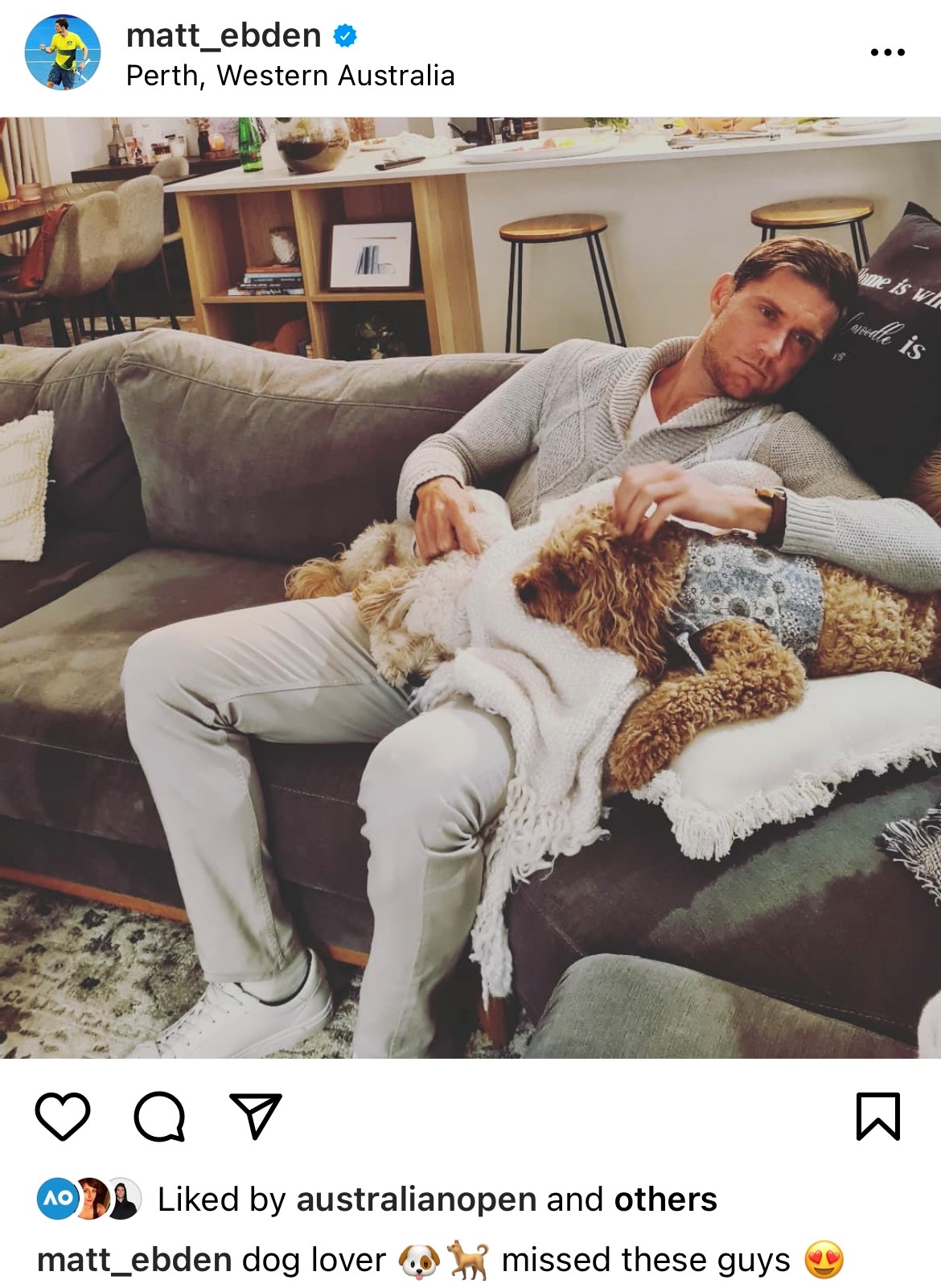 And finally, don’t forget to enter our #WinWithTheWall competition:

Our first winner has been named, but there are still four #WinWithTheWall family tennis prize packs to be won: