Ash Barty is spending her 100th non-consecutive week atop of the WTA singles rankings, becoming only the eighth woman to achieve the feat. 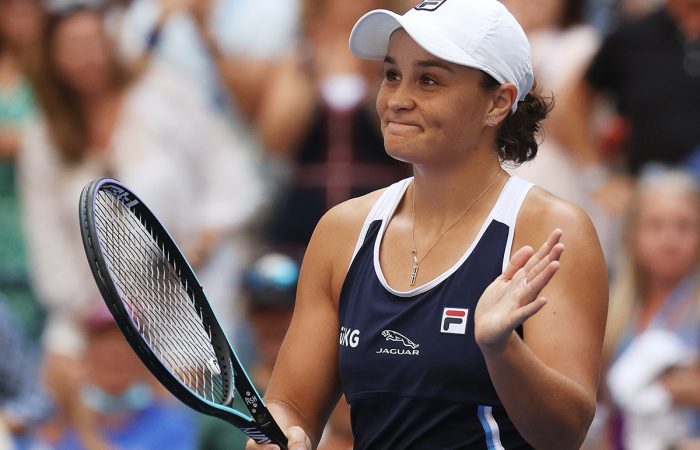 Alexei Popyrin is the biggest mover within the Australian top 10, rising six places to world No.71 in the latest ATP Tour men’s singles rankings.

Moerani Bouzige takes biggest mover of the week honours, improving 575 spots to a career-high world No.978. It follows the 22-year-old claiming his first professional title at an ITF Futures event in Tunisia.

Dayne Kelly rises 33 places to world No.430 after reaching the second round at an ATP Challenger in Las Vegas as a qualifier, while Li Tu sets a new career-high of No.617 after advancing to an ITF Futures semifinal in France.

Olivia Gadeki is the biggest mover in the latest WTA doubles rankings. The 19-year-old from the Gold Coast is at a career-high world No.180, improving 15 places after recording a runner-up finish at an ITF tournament in Germany.

Arina Rodionova rises four spots to world No.65 after winning an ITF tournament in Spain this week. It is the 31-year-old’s first title since February 2020.

John Peers improves two spots to world No.14 in the latest ATP Tour doubles rankings. It follows a semifinal appearance at an ATP 500 tournament in Vienna last week.

There is good news too for Matt Ebden, who returns to the world’s top 60, and John-Patrick Smith, who re-enters the world’s top 70 after reaching the quarterfinals at an ATP 250 tournament in St. Petersburg.