Australian Alex Bolt has continued his impressive form to advance to the second round at an ATP 250 tournament in Mexico. 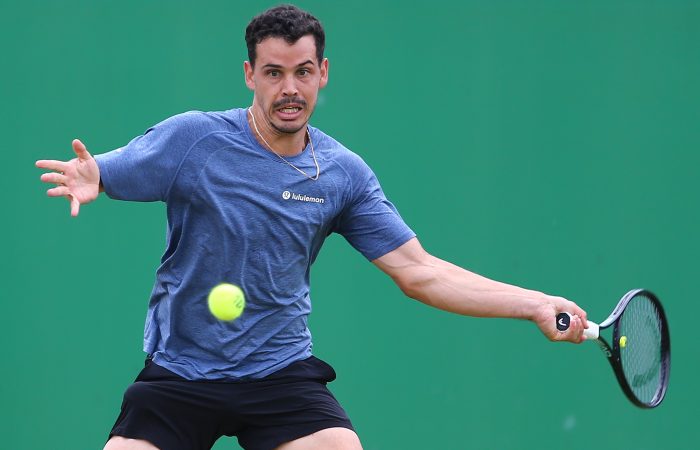 Alex Bolt has recorded his fourth top-100 win of the season to advance to the second round at an ATP 250 tournament in Los Cabos.

The No.148-ranked Bolt staged an impressive comeback to defeat seventh-seeded Italian Andreas Seppi 0-6 6-2 6-3 in the opening round.

After winning only five points on serve against the world No.87 in the opening set, 28-year-old Bolt bounced back to defeat the 37-year-old veteran in a 96-minute battle.

It is Bolt’s fifth main-draw win at tour-level this season – the most he has ever recorded in a single year.

Bolt will look to continue his winning run when he plays either Ecuador’s Emilo Gomez or Colombian qualifer Nicolas Mejia in the second round. Victory would propel the left-handed Australian into his second career ATP Tour-level quarterfinal.

Meanwhile, Thanasi Kokkinakis fired 23 aces in his opening-round clash with American Denis Kudla – but it wasn’t enough to secure a victory. Kudla edged out the Australian in a  hard-fought three-hour battle to record a 4-6 7-6(4) 7-6(3) win.