Australia's top players on the rise after Wimbledon, with six at career-high rankings this week. 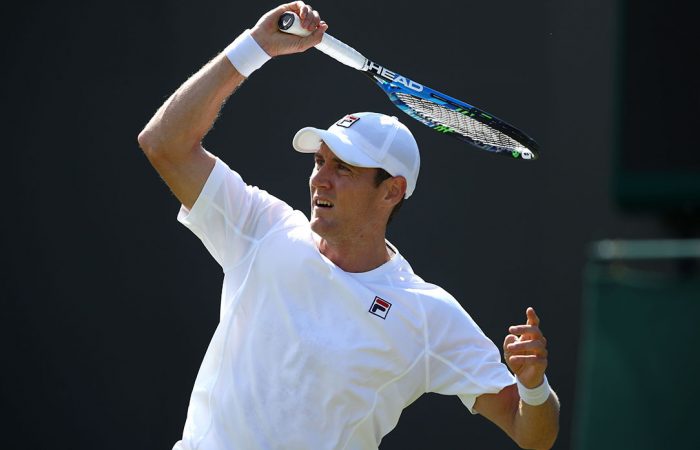 The post-Wimbledon rankings are out – and there is lots of good news to celebrate in Australian tennis.

Six top 200-ranked singles players sit at career-high rankings, including Matthew Ebden who this week makes his top 50 debut at No.43.

John Millman is verging on a similar breakthrough at a career-high No.52, while Alex De Minaur moves to No.68 after reaching the third round at a Grand Slam for the first time.

Jason Kubler, who won an ATP Challenger title in Canada last week, rises 33 places to No.114. It betters his previous career-best of No.136, achieved in 2014.

Sam Stosur is the biggest mover in the WTA rankings, jumping 13 places to No.73, while Priscilla Hon continues to improve setting a new career-high of No.162.

Ash Barty, who enjoyed a career-best run to the Wimbledon third round, rises one place to equal her career-best of No.16.