Biggest movers: Thompson back in top 100

ATP Challenger success in Chennai, India has pushed Sydneysider Jordan Thompson back inside the world's top 100. 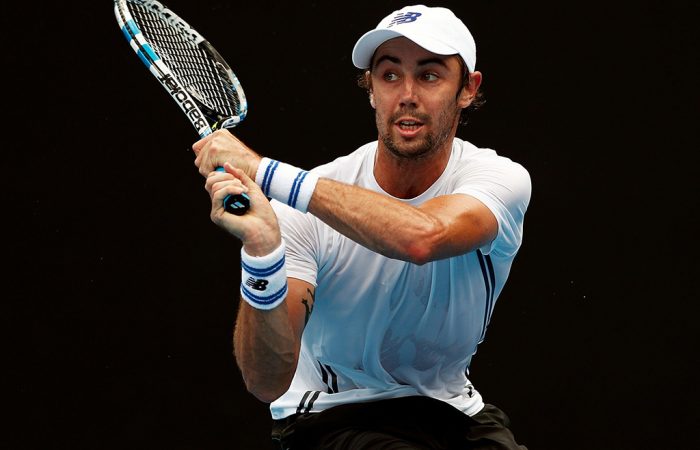 Jordan Thompson’s victory at the ATP Challenger tournament in Chennai has pushed the young Australian back into the world’s top 100.

Thompson rose 12 places to world No.95 after winning his first professional title in two years; he defeated Yuki Bhambri in a three-set final.

Thompson spent 21 consecutive months – dating back to May 2016 – inside the top 100 before falling outside the elite bracket briefly following Australian Open 2018.

The reigning French Open boys’ singles champion qualified for the ATP Challenger event in Cherbourg, France – where Thompson is a former champion – and advanced to the quarterfinals.