A successful return to hard courts during the Australian Pro Tour has helped Jason Kubler slash his ranking by more than 300 places in the past fortnight. 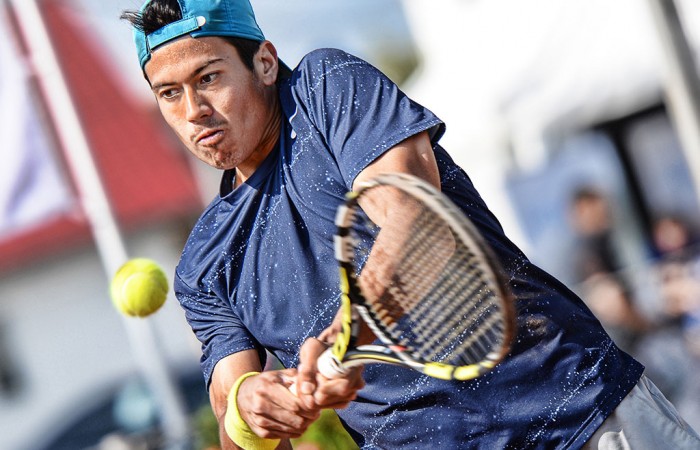 While well down from his career-high ranking, Jason Kubler has made large strides – in quick time – back up the ATP rankings in recent weeks.

The Queenslander was ranked outside the top 900 but back-to-back finals on the Australian Pro Tour, in Toowoomba and Cairns, have seen him jump to world No.615.

More significant? Those results came on hard courts, a surface the chronically-injured Kubler has struggled on.

Kubler rose as high as world No.136 in late 2014, but missed the first two months of this year and was also sidelined for a three-month stretch in the middle of the season to find himself languishing in the rankings.

He won another three matches to qualify for this week’s ATP Challenger event in Traralgon and takes on No.3 seed Taro Daniel in the first round.

Another mover was Dayne Kelly, who beat Kubler in the Cairns final. Kelly jumped 28 places to a career-high 252nd this week.

Also rising was Max Purcell; the 19-year-old jumped 29 places to No.291 after winning the recent ITF Futures title in Nonthaburi, Thailand.

On the WTA side, Lizette Cabrera continued to inch higher up the rankings after another quarterfinal berth.

Ellen Perez, meanwhile, rose 12 places to No.349 after her recent run to the quarterfinals at the Pro Tour tournament in Cairns.