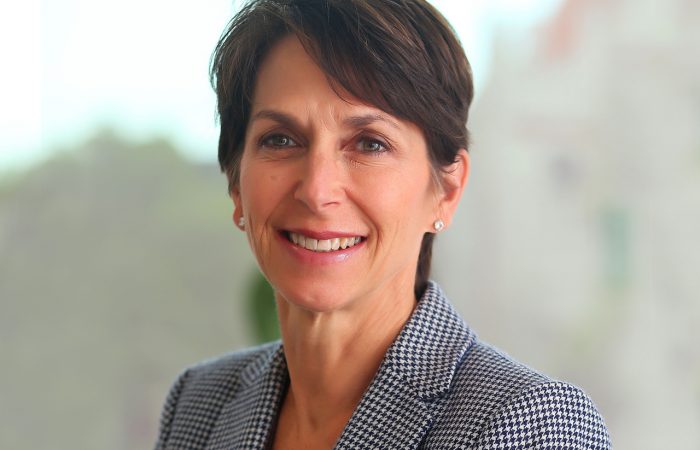 “I am really excited to accept this position and look forward to working with the Tennis Australia Board, management and our Member Associations on growing tennis,” Ms Hrdlicka said.

“The future of our sport is very bright. A great foundation has been established and we have some tremendous leadership at all levels of the game. I want to bring that all together in a highly collaborative and transparent environment.”

In a Members’ vote, held during the Tennis Australia Annual General Meeting in Melbourne this morning, Tennis Australia Board Director of three years, Ken Laffey from Queensland, was re-elected alongside newcomer, Queensland businessman and Tennis Queensland Board member Peter Robertson. Highly-credentialed audit and risk specialist Janice van Reyk was also confirmed as a Board-appointed director.

“Chris has made a major contribution to tennis and leaves a tremendous legacy for which we are all extremely grateful,” Tiley said.

“I want to congratulate Jayne, Ken and Peter and look forward to working with the new Board.”

Mr Freeman, who took over as Chair of Tennis Australia in April this year, is renowned for his passion for both tennis and the arts. He holds many prominent Board positions and in January 2018 will transition into the role as Chair of the Queensland Symphony Orchestra.

Ms Hrdlicka was appointed to the Tennis Australia Board in January 2016 and has an outstanding professional career with experience in a variety of sectors, including aviation, tourism, retail and technology orientated businesses.

She has been the CEO of the Jetstar Group since 2012 and from November 2017, Ms Hrdlicka will move to become the new CEO of Qantas Loyalty and Digital Ventures, which will now also include innovation.

Mr Robertson has been a Director of Tennis Queensland since 2010. He is company director of national bedding company Sleepy’s and founding director of agri-software company Saltbush and niche commercial property developer Renard Developments.

Mr Laffey served on the Tennis Queensland Board between 1999-2006 and 2008-2014 as a director and then as President from 2009-2014. In that time he worked tirelessly towards furthering the game for the benefit of all Queenslanders.

He was elected to the Tennis Australia board in October 2014 and brought with him a lifetime of experience and involvement in the tennis industry as a player, coach, administrator, facility builder, owner and operator, tournament promotor and director and referee of state and national titles.