The Australian Pro Tour is about to get underway. 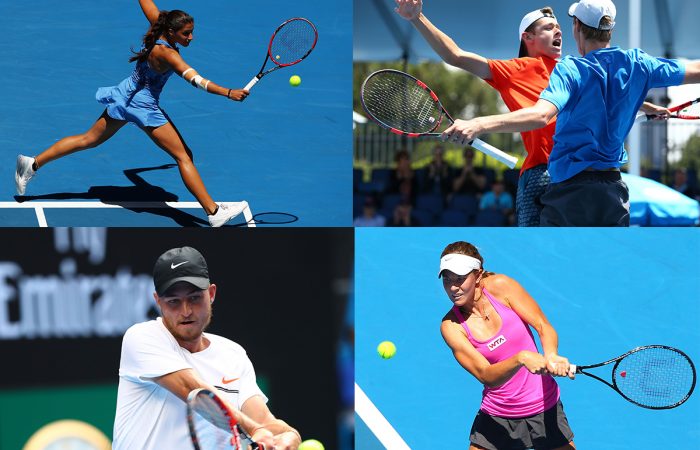 Players from the world’s top 200, and a crop of rising tennis stars from Australia and across the globe will compete at Pro Tour tournaments for significant prize money and valuable world ranking points.

The Australian Pro Tour is a collaboration of International Tennis Federation (ITF) Women’s and Men’s, and ATP Challenger (Men’s) professional tournaments and is integral to introducing players to professional tennis and providing pathways to the WTA and ATP Tours.

“The Australian Pro Tour continues to grow year-on-year, which is fantastic for local communities, rising Aussie players, and the sport.

“ITF and ATP Challenger events are vital to local and international players and provide them with professional competition experience.

“Entry is free for all Pro Tour events meaning families, fans and aspiring players from across Australia have the chance to watch some of the world’s most promising talent.”