Australia one win from World Finals

Despite a loss to Thailand in its final round-robin tie, Australia's Junior Fed Cup team has a chance to reach with World Finals when it takes on India today. 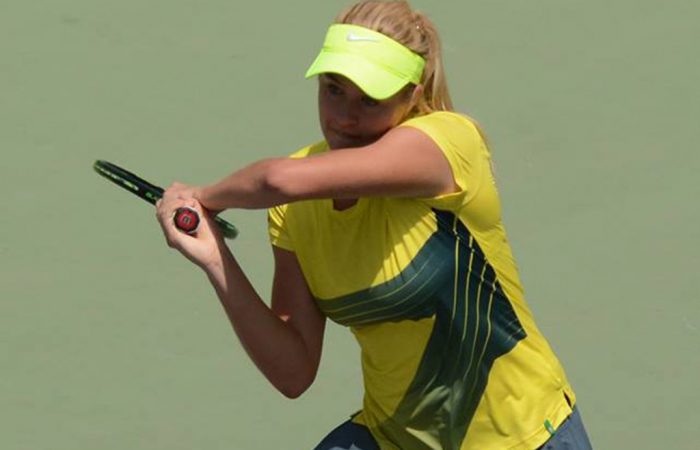 Australia lost 2-1 in its last round-robin tie against Thailand, with Kaitlin Staines beaten in straight sets before Jeanette Lin lost in three.

The result meant the Aussies finished second in Group B, thus advancing to the knockout quarterfinal stage where they will take on the host nation.

The top four nations in this Asia/Oceania final qualifying competition – the semifinalists – progress to the World Finals.

“Jessica has been the most consistent performer for our team so far in the event.

“I have a lot of confidence in Jessica to get our team off to a great start. The pressure is on today as it is a must win tie today to make it through to the final four and to qualify.

“Jeanette Lin will be our No.1 player and play the second singles.”